Welcome to the Future

The Eagle Has Landed - We are the market leaders in innovative Telecoms and Electronic Security solutions in Zimbabwe.

We have been on the forefront of several eventful advertising campaigns and award winning audio works, for over 2 decades.

We have state of the art electronic security equipment for operations like surveillance, access control, alarming and intrusion control

SGC also provides telecoms and electronic solution design, supply, installation and support for most of our solutions

LEADERS IN TELECOMS AND ELECTRONIC SECURITY SOLUTIONS, SINCE 1999

At Standard Global Communications, we are market leaders in the provision of Unified Communication, Access Control, Time Attendance and CCTV solutions, to the corporate world, in Zimbabwe.

We pride ourselves in designing, deploying and provision of first class technical support of cost effective, cutting edge, and tailor made solutions, backed by exemplary customer service.

Our customers cut across the spectrum of our economy, including over 60% of companies listed on the Zimbabwe Stock exchange.

Try us today and chances are, we become partners for life!!

“WELCOME TO THE FUTURE!” 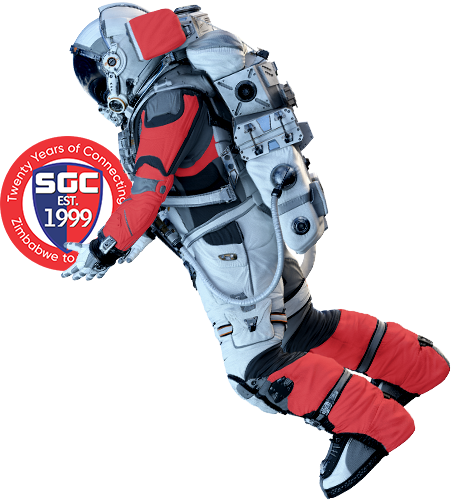 Lift Off, Lift Off, We Have Lift Off!!

So the journey of billions of kms began spanning from Earth, to the Moon, to International Space Station, into deep space and in our lifetime, heading to Mars. In 1969, NASA launched Saturn V rocket and took the Apollo 11 Space Shuttle into orbit on its way to the Moon. This historic feat spawned a new age of technology that would filter down to everyday use by each and every one of us. 30 years later in 1999, an innovative technology company Standard Global Communications, was born as a partial result of the tired & tested space Communication & Electronic Security technology developed, for Apollo Missions. SGC join the rest of the world to celebrate the Apollo 11 Space Shuttle Moon landing’s 50th anniversary & our own 20 years of providing cutting edge Telecoms and Electronic Security solutions for Africa.

“WELCOME TO THE FUTURE” 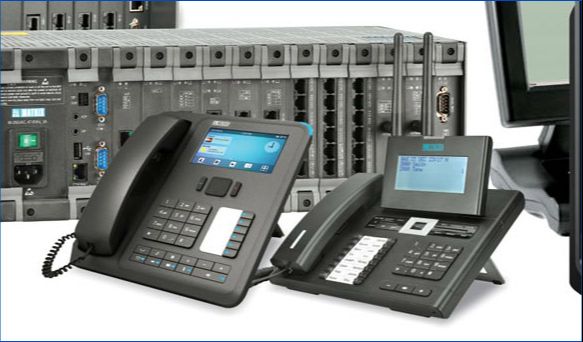 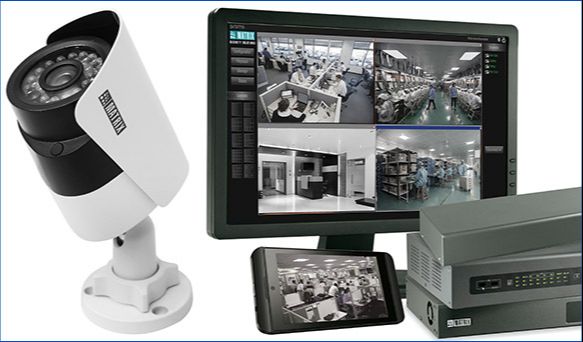 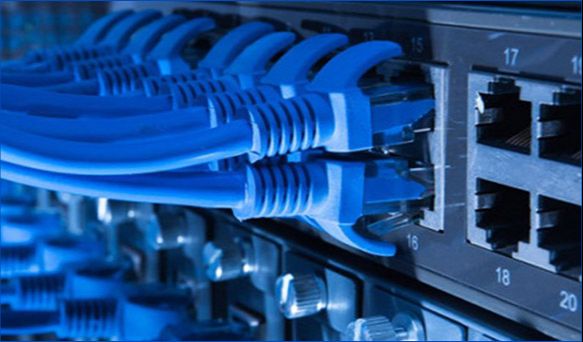 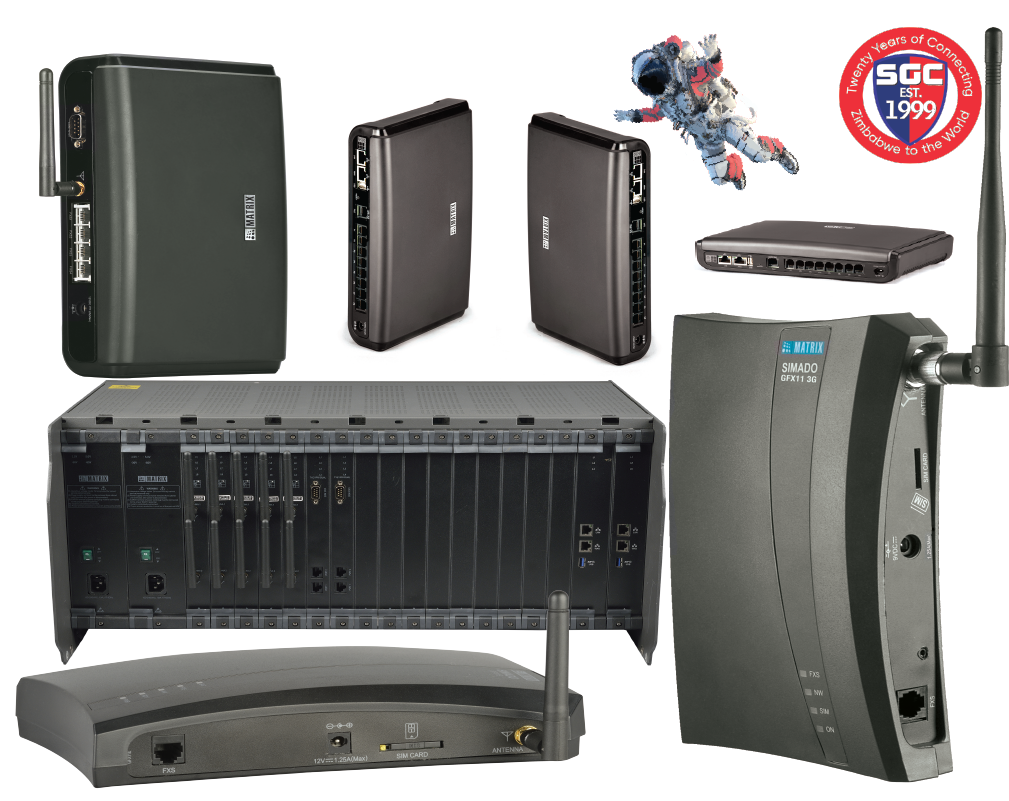 Today and the next 2 articles, we continue discussing VoIP due to its importance as an important business communication tool. […] 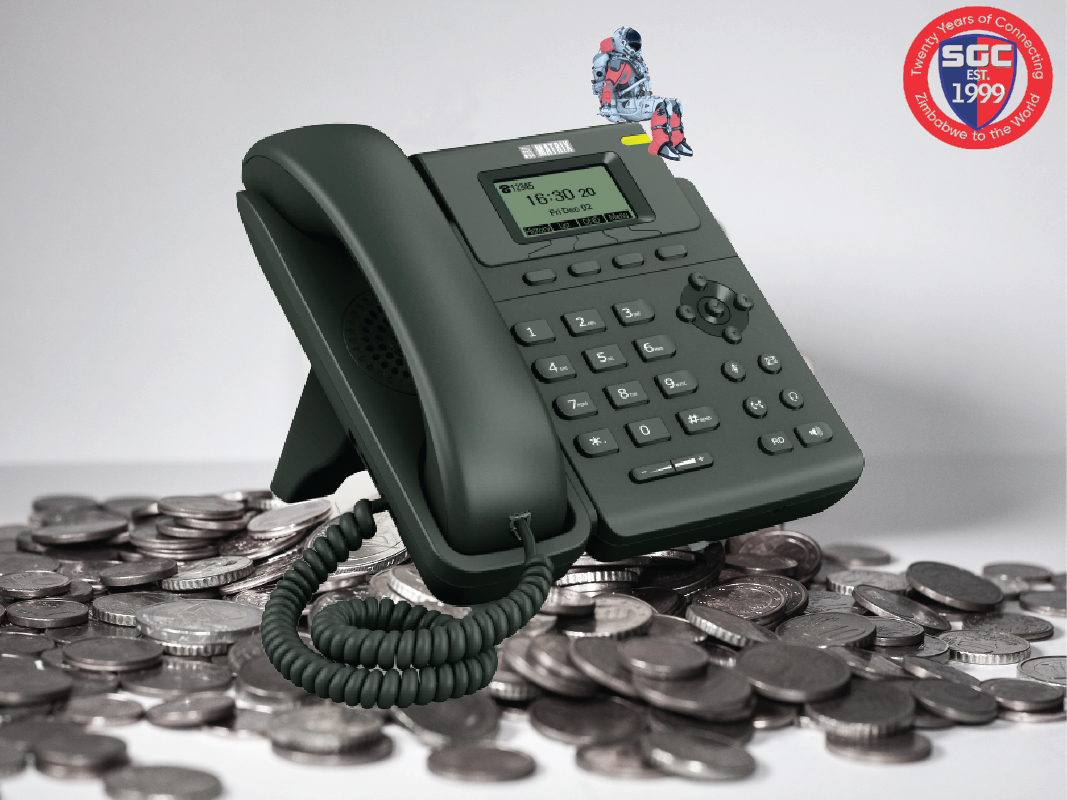 Save more with VoIP Calling

With the rapid advancement in technology, Voice over Internet Protocol (VoIP), needs to be a serious consideration when investing in […] 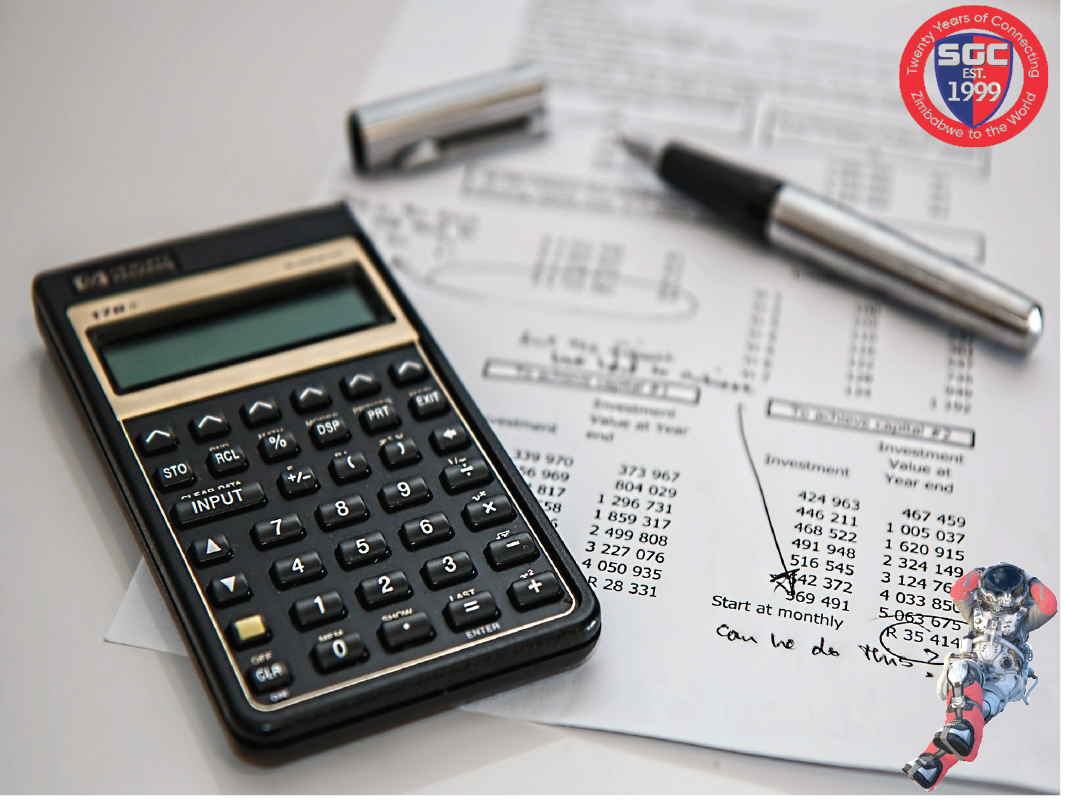 Investing In Office Telephony, The Essentials

There are a number of things one must consider before buying a PABX. There are many types of PABXs, with […] 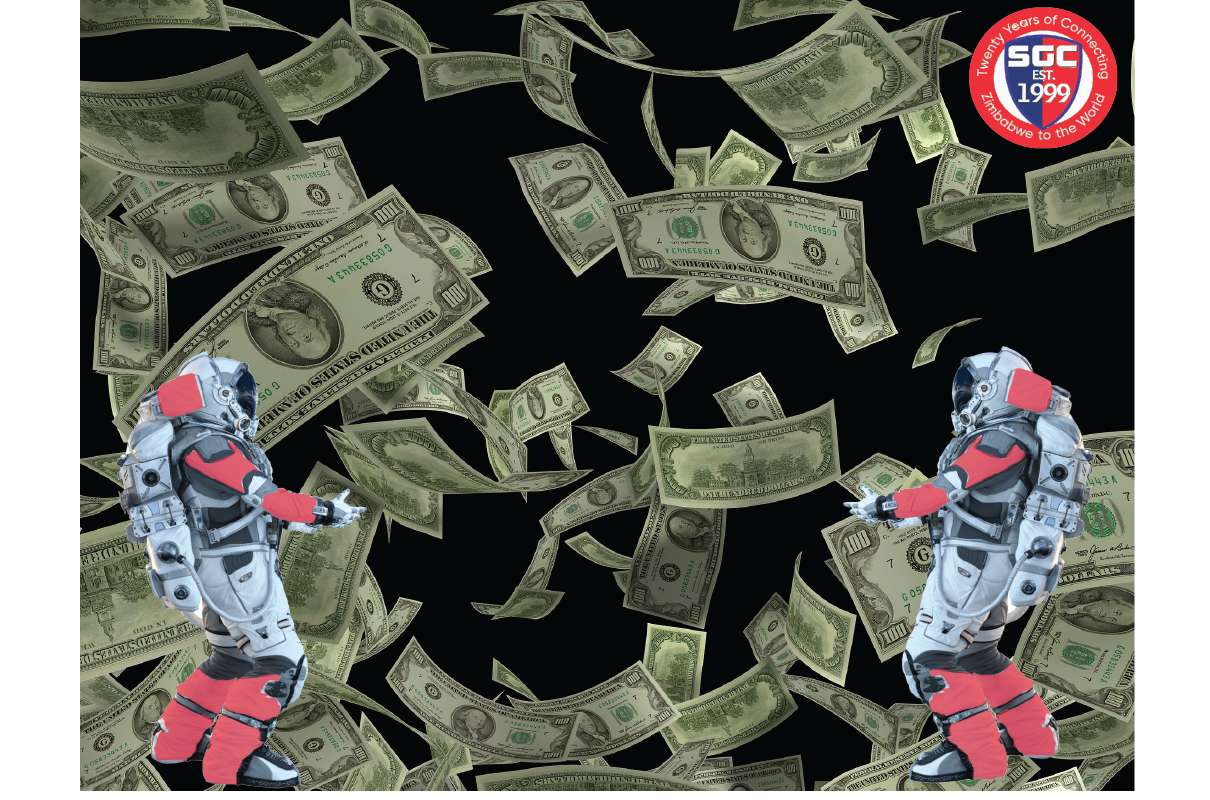 Save big on Purchase of Office Telephony

Very often at times, in the business world, when the need for procurement of any new technologies arises, regardless of […] 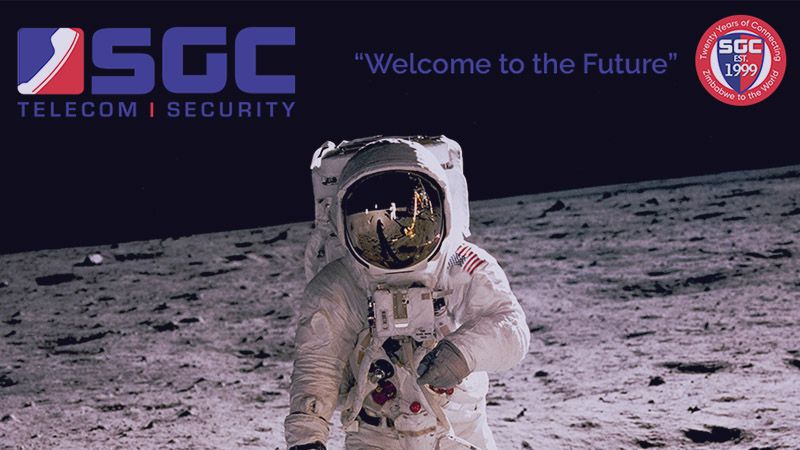 In the spirit of educating the business community on acquiring and managing their office communication needs, Standard Global Communications (SGC) […]

Many Companies Rely on SGC For Their Business VoIP Communication Solutions